To celebrate this anniversary, Tanzan Music will reissue the first Hungryheart ‘s album in a brand new special edition with bonus features and restyled artwork.

This was the first album released by the italian record label on June 1st 2008.

Exactly ten years later the reissue will be released on June 1st 2018. 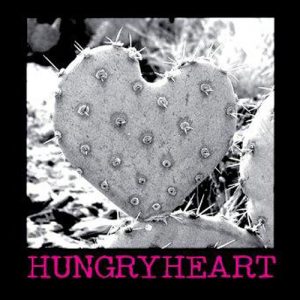